The Giants entered the 2021 IHSA 3A Hoffman Estates Sectionals as a long shot to qualify as a team. The race consisted of 8 teams that were state ranked. HP would have to have their very best team race to have any shot at qualifying. Each runner gave their best effort on the very muddy course at Busse Woods, but the team fell short of their goal. They finished in 10th place with only the top 7 teams qualifying for State.

Sophomore Nate Wehner ran a solid race to take 18th place (15:54.0) in a very competitive field of runners. This was an improvement from his 32nd place finish in 2020. His finish this year once again qualified him as an individual for the IHSA 3A State Meet! Wehner will be ready and focused on having a breakthrough race at Detweiller Park in Peoria. 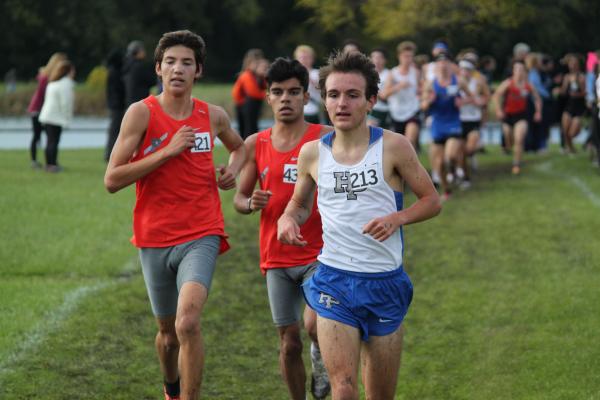 Junior Noah Jackson had his best race of the season with a strong final mile to take 42nd place (16:28.0). Last year, Jackson finished in 98th place. This race, he finished as the 13th individual. Only 10 individuals qualify for State after they take out the top 7 teams. Being that close to qualifying for State will give Jackson the extra motivation to work harder than ever and focus on stepping up his mileage, especially next summer. 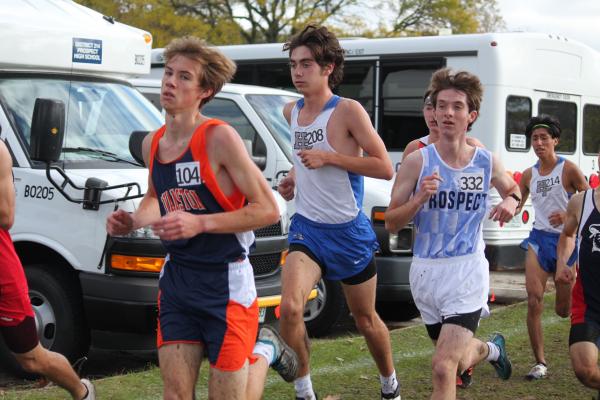 After having a bad race at the Regionals last week, junior Alex Bradshaw had a huge bounce back race. He finished in 75th place (16:53.5) after not being in the top 7 for Sectionals in 2020. He too will be looking to bring his training and focus to a new level to help the team qualify for State in 2022. 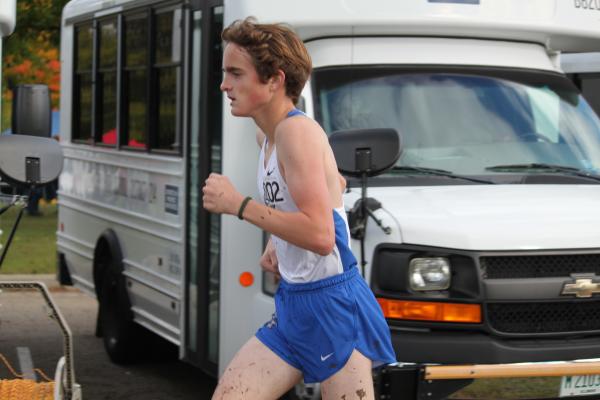 Junior Angel Zeferino has been the catalyst all season long for the team’s main pack. He got out well once again and was with Jackson through about 2 miles before falling off pace. He still improved his finish at Sectionals from 96th in 2020 to 79th in 2021. Zeferino knows he is capable of being up there with Jackson and will focus on getting in the needed training to ensure he will be there next season. 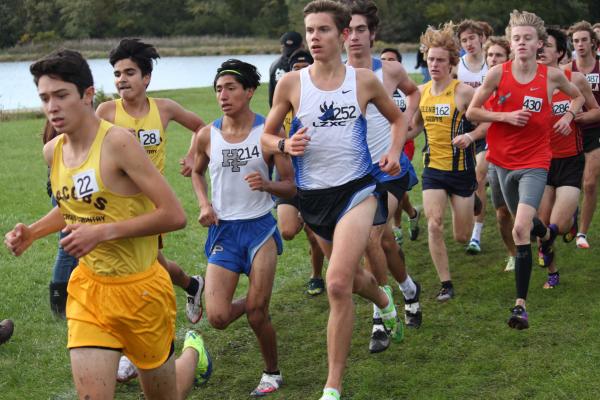 Senior Alex Brown has been a top 7 runner for the Giants all 4 years. He has given so much to the program and has had some great highlights throughout his cross country career. At Sectionals, he did not have his best race, but as he has shown before this season, he did not give up and battled to finish in 93rd place (17:03.0). Brown will be looking to finish out his HP running career with a strong track & field season. 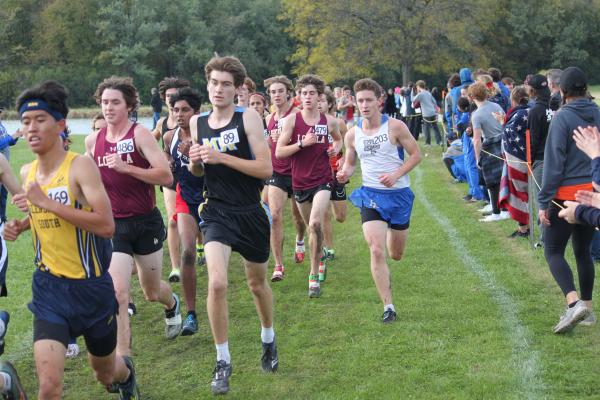 Freshman Carter Livermore was a tremendous boost to the varsity this season. He finally took more of a risk and got out closer to the rest of the team’s pack in the first mile. This resulted in him running his 3rd fastest time of the season despite the adverse course conditions (17:12.9). As his confidence grows and he builds his mileage up more next summer, Livermore will be a significant piece to the team making State in 2022. 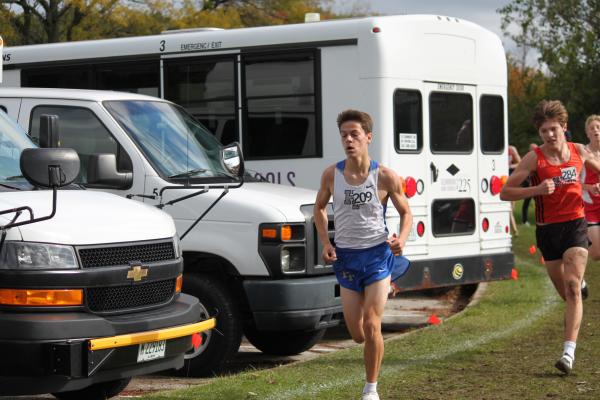 Sophomore Barak Goldstein was held out of Regionals due to illness but was reinserted in the lineup for Sectionals. He did not have his best race of the season, but overall showed significant improvement in 2021. Look for Goldstein to also have a strong 2022 season after putting in a big summer of training with his teammates. 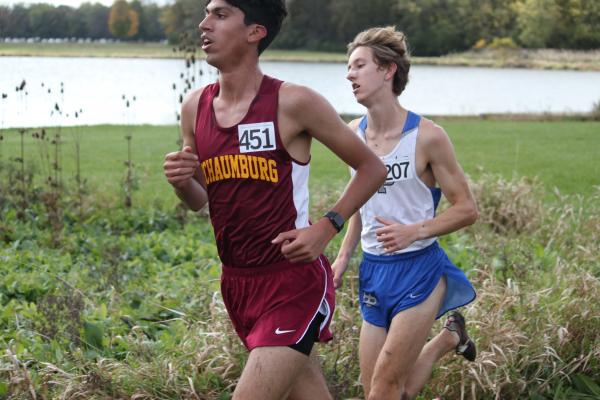 With the Giants only losing one runner in the top 7 to graduation, the coaches and team members have very high expectations for next season. It will take doing more than they have done in the past. It will also be necessary to take care of all of the extra details to make sure each runner is performing at his best. A commitment to consistent training and having a team culture of caring team members that demand excellence from each other will be what the Giants need to get to the State Meet in 2022. 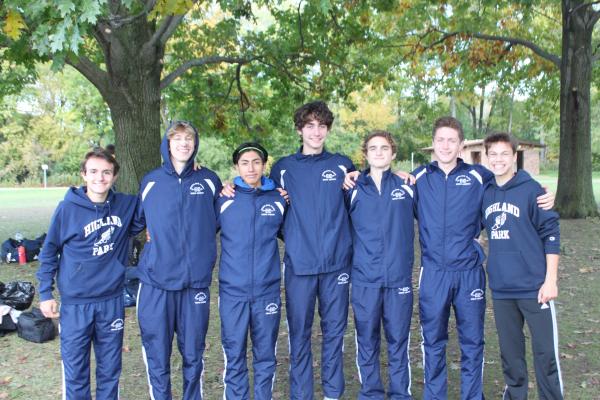