HP Takes 3rd Place at IHSA 3A Libertyville Regional to Qualify for Sectionals!

Highland Park competed in the IHSA 3A Libertyville Regional at Adler Park. This is a challenging course that the Giants handled well and ran one of their best team races.

The team was once again led by sophomore Nate Wehner. With tougher competition this year at the Regional, Wehner did his best to battle for a top 5 medal. He ended up just a few seconds behind 4th and 5th place. He ran 16:02.89 to take 6th place despite having significant congestion from a lingering cold. Look for a big breakthrough race from Wehner at Sectionals. 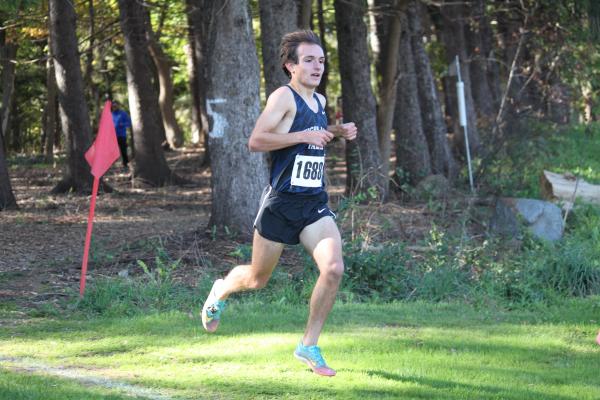 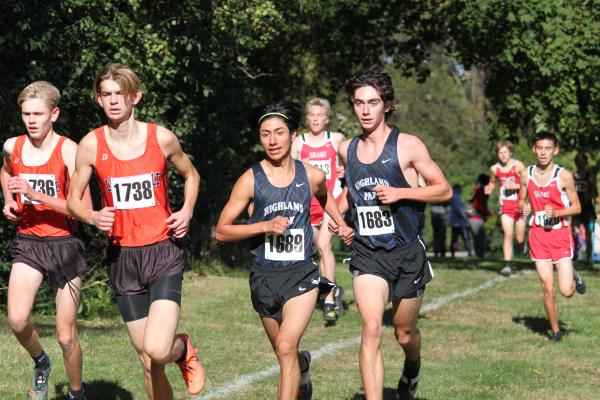 Senior Alex Brown struggled in the first mile and it was looking like he would end up having a poor race. Instead, he kept his composure and battled tough during the remainder of the race. Brown moved up positions late in the race to take 16th place in 16:55.4. This was 17 seconds faster than what he ran at the Libertyville Invite. If he can stay closer to Jackson and Zeferino in that first mile and trust that he will be able to stay with them the remainder of the race, the team will gain a big boost at Sectionals. 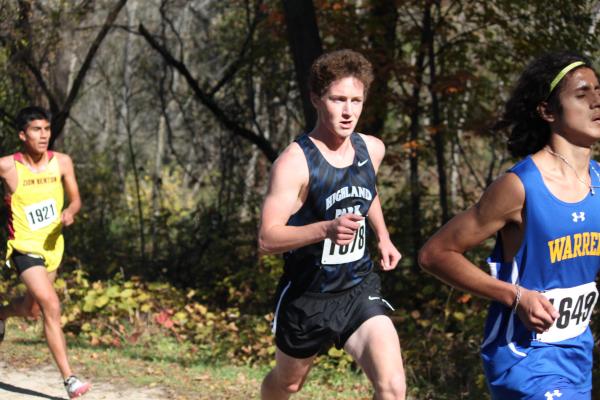 Finishing as the team’s 5th man at this meet, freshman Carter Livermore stepped up big for the team. He had a great race and was able to finish in 17:34.7 for 33rd place. Livermore once again had the fastest final 400 for the team closing in an uphill 1:15. His overall time was 47 seconds faster than what he ran at the Libertyville Invite. If he continues to get out faster, he will really improve the team's success. 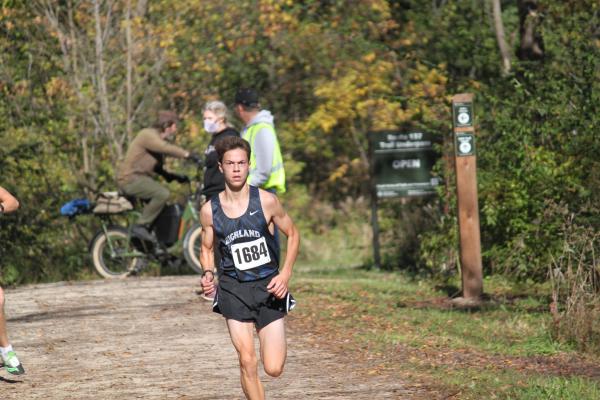 Junior Alex Bradshaw went through the mile with Brown, but had a rough day after that. He gave it his all and came across the line at 18:02.24. Bradshaw will have a big bounce back race at Sectionals. He has run quality workouts with his teammates and has raced right with them before. 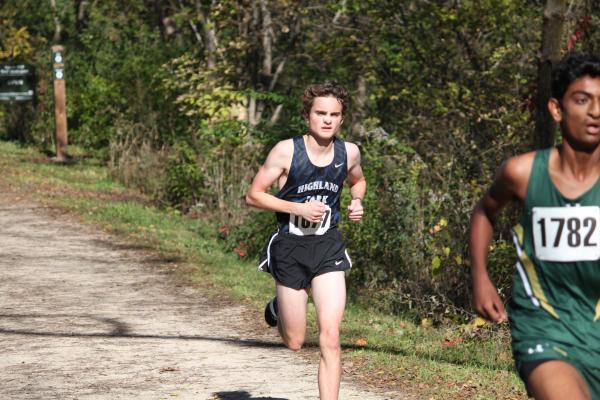 Sophomore Lukaas Nales stepped up for the team to replace fellow sophomore Barak Goldstein while he was sick. Nales ran well as he tried to catch Bradshaw and help his teammate finish strong. Nales ended up running 18:16.31 which was 7 seconds faster than what he ran at the Libertyville Invite. 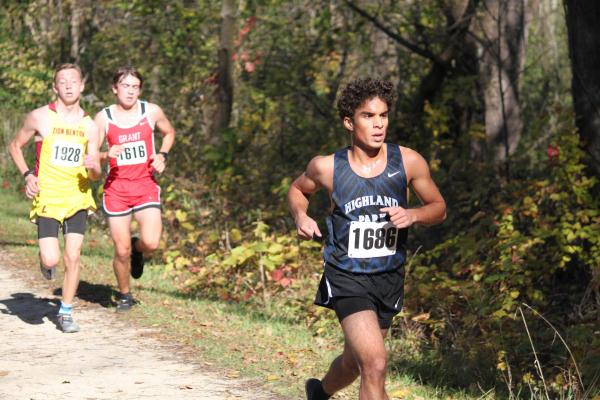 The Giants reached one of their team goals, which was to place in the top 3 at Regionals. They finished in 3rd place with 80 points and were behind two state ranked teams. The team moves on to race at the extremely competitive Hoffman Estates Sectional at Busse Woods. Each runner will have to improve on their performance from Regionals to have a chance at making State as a team. It will take confidence, determination, and heart for the team to accomplish this goal. If they race for each other, anything is possible! 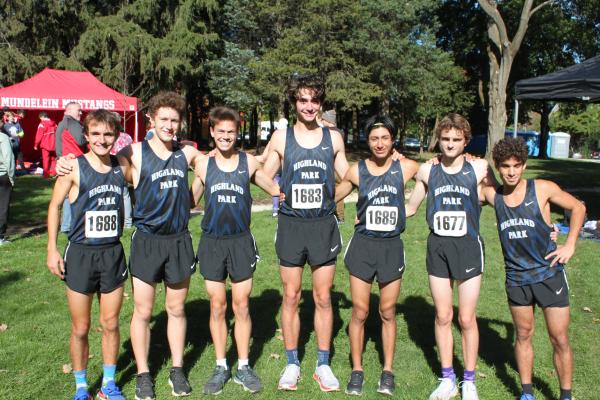