The Wheeling Invite provided the Giants with another test of racing in adverse conditions. It had rained the night before causing the course to be very muddy in several spots and it was extremely windy. Even with these less than ideal conditions, several HP runners raced to personal bests for 3 miles.

The varsity races were moved to the beginning of the meet, giving the varsity runners the best course conditions to race on for the day. Junior Jason Polydoris once again led the way for the team. He raced to the front and had a battle with two very good runners (from Lake Zurich and Antioch). As they went up the hill the 2nd time it was just Polydoris and the runner from Antioch. In the end Polydoris finished in 2nd place by just 2 seconds (15:45.0-15:47.7). 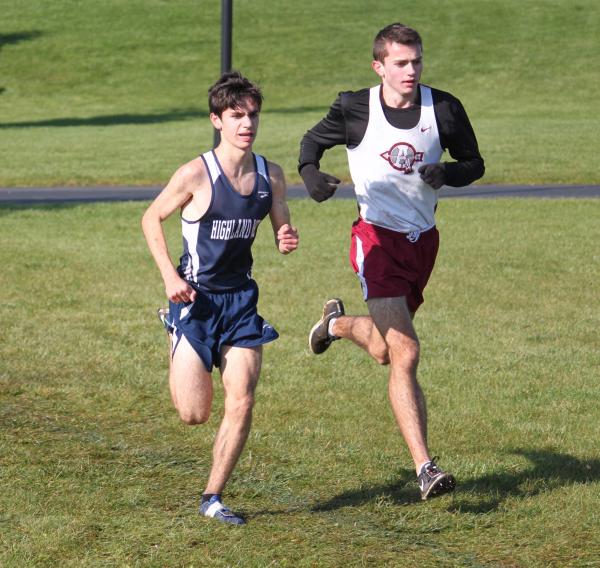 Senior Corey Fairchild continued to have an impressive season as he once again earned a medal in an invite. He finished in 16th place with a time of 16:29.8. 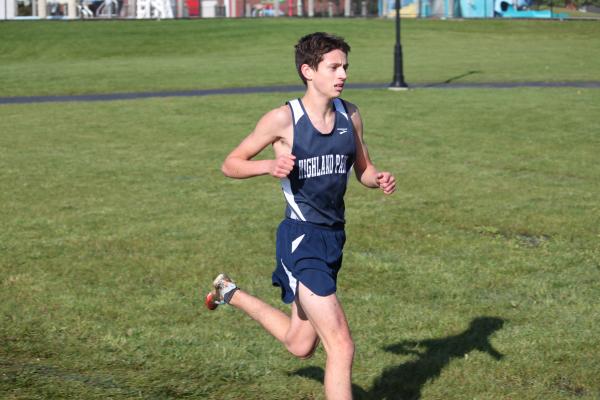 Next in for the Giants was sophomore Alex Brown in 17:16.5. Junior Max Friedman had another strong race finishing with an 18:18.5. 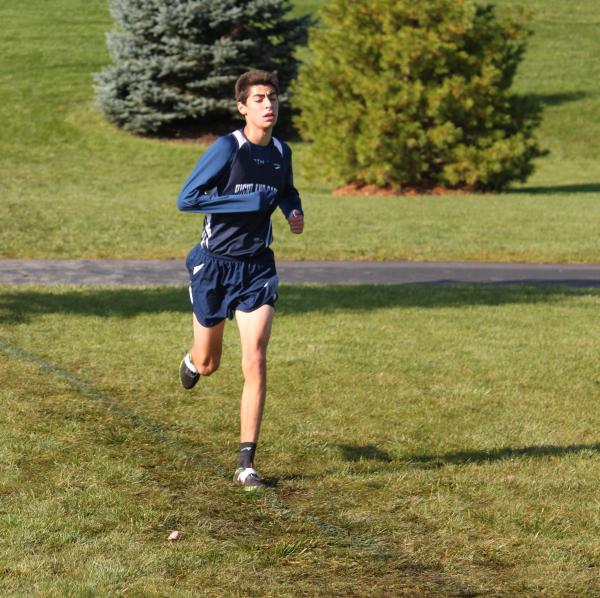 Freshman Angel Zeferino struggled late in the race with some stomach issues to cross the line in 18:32.8. Sophomore Alejandro Seiden had a breakthrough race to run a personal best 18:33.0 for 3 miles. 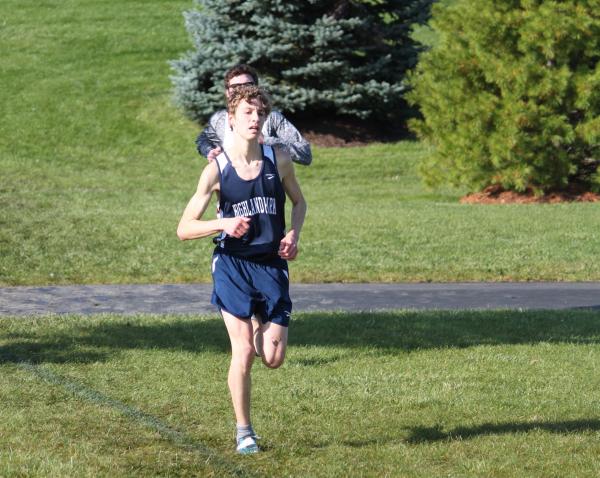 Senior Dylan Pearson was within a second of his personal best running an impressive 18:42.2. Sophomore RJ Guhl completed the challenging course in 19:05.0. The varsity team ended up taking 6th place in the meet. The team will need a much better overall performance at the CSL Invite to have a chance at winning the conference meet. 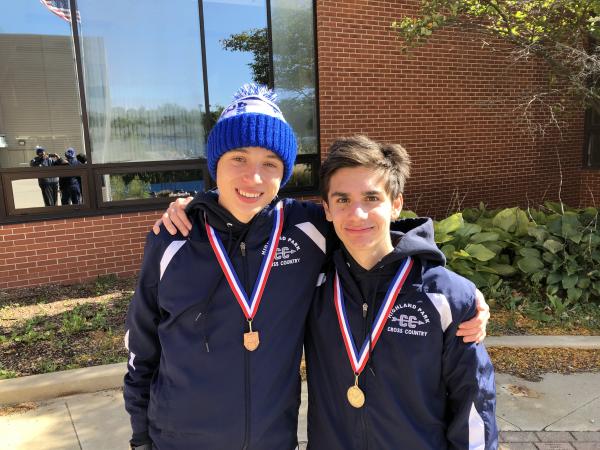 The open 3 mile race had several other strong performances by HP runners. The team was led by freshman Alex Bradshaw as he ran about a minute faster than his previous 3 mile race with an 18:31.9. 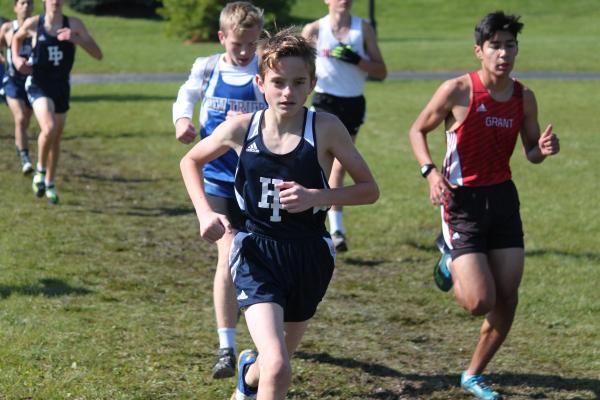 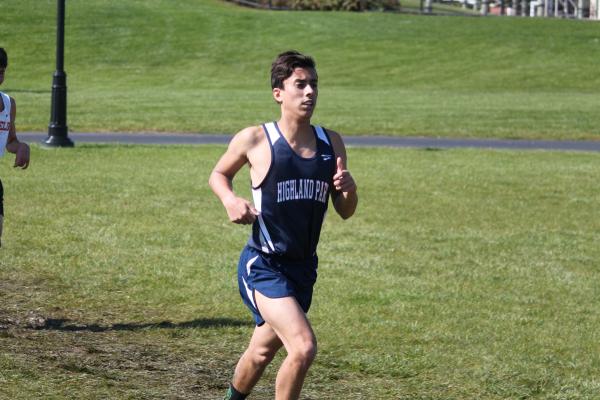 Two other runners in the open ran their best times as freshmen Andrew Arzac ran 22:48.1 and sophomore Evan Boby crossed the line in 23:37.0. 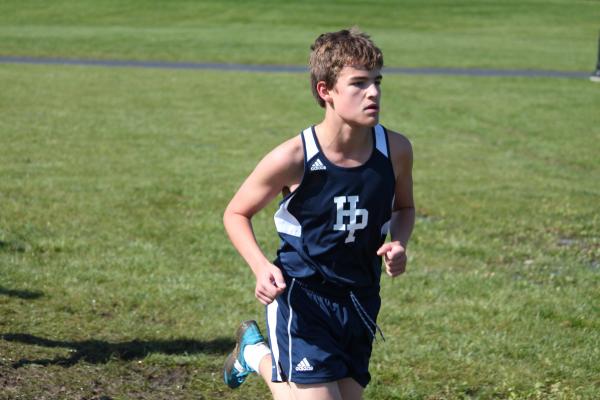 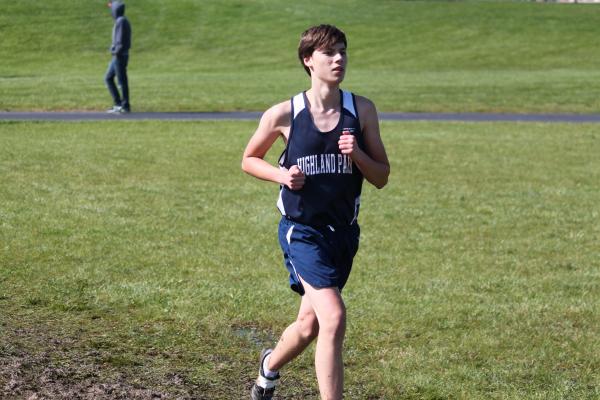 This was not the overall team meet performance the Giants were hoping for going into the conference meet, but it shook off some of the rust from not running in any invites the past 2 weeks. Now the team is focused on having their best races at the CSL Invite hosted by Glenbrook South High School. If the course stays dry, it should produce some really fast times!