Polydoris and Wehner "Qualify For State"!

The Giants were thrilled to be back at Sectionals with an entire team! Each runner looked to make the most of this opportunity. The meet was again a flighted format, so the team had to wait until all of the races were complete to know the results.

Senior Jason Polydoris once again led the way for the team. It was extremely windy at the meet, but that did not stop Polydoris from leading much of the first 2 miles. In the end, he was not able to hold on with the leaders and faded back. Overall Polydoris placed 10th in 15:33.61 and was only 6 seconds from being in the top 5. His top 10 finish earned him his second IHSA Sectional medal. 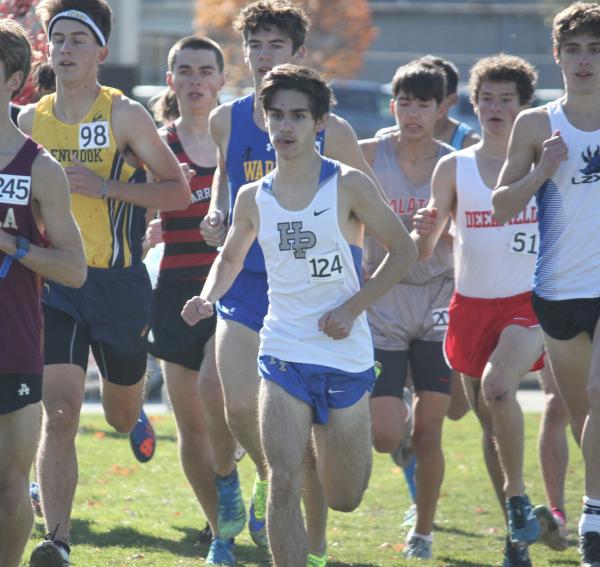 Freshman Nate Wehner was the next finisher for the Giants. He finished in 32nd place overall with a 16:13.0. This capped off an incredible season for this young runner. Wehner has already shown he has what it takes to become one of the greatest distance runners in HP history. 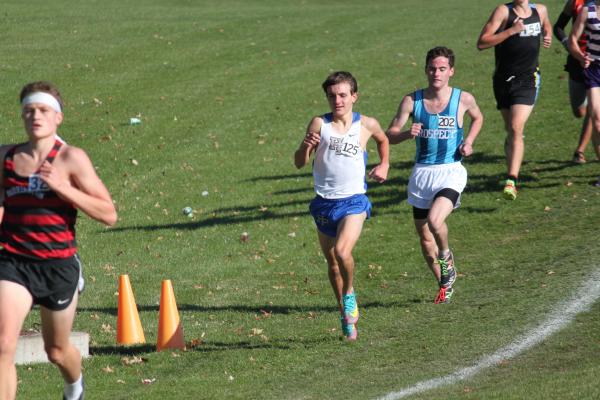 Next in for the team was junior Alex Brown. He ran well after a disappointing Regional race. He finished in 84th with a 17:09.4. This display of mental and physical toughness should be a springboard of big things to come for Brown during the track season and next year. 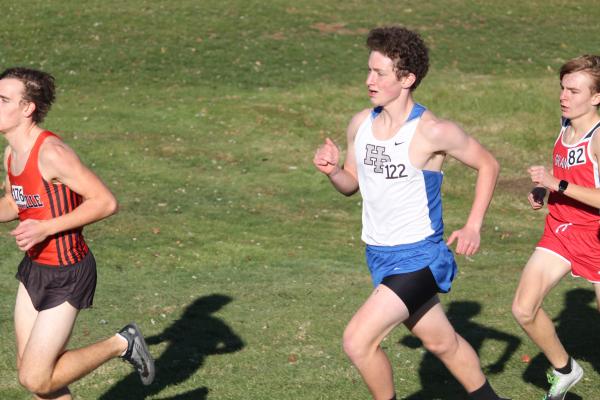 Senior Jason Werneth had a fantastic end to his high school cross country career. After falling out of the top 7 earlier in the season, Werneth earned his way back after his performance in the JV race at Conference. His 17:18.8 put him in 91st place overall as the team’s number 4 runner finishing with another huge sprint finish. 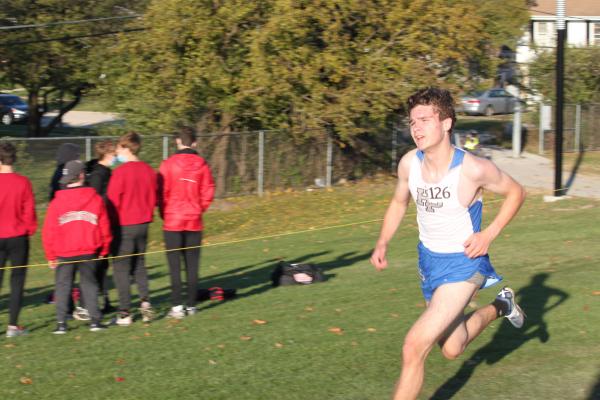 Sophomore Angel Zeferino also made the most of a second chance as he got to run in Sectionals after not racing at Regionals. Zeferino and Werneth worked together throughout the race as they were in the same flight. In the end Zeferino finished in 17:24.13 for 96th place. 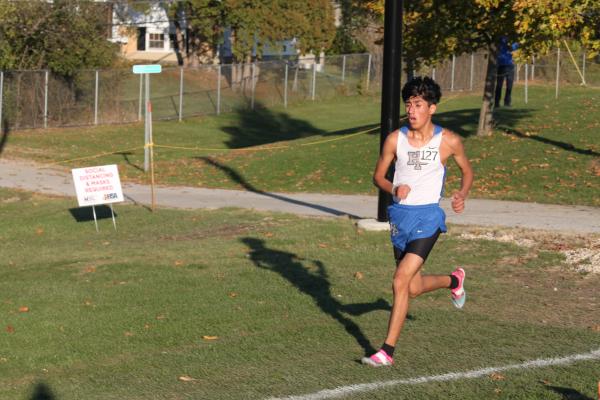 The other sophomore in the race for HP, Noah Jackson, competed in the 3rd flight. His race went out fast and pulled Jackson to a great start. He was not able to hold his position in the second half of the race, but gained great experience this season as one of the team’s top varsity runners due to all of his hard work. Jackson finished 98th in 17:25.11. As the team’s most improved runner, he will be counted on again next year to push the team to even more success. 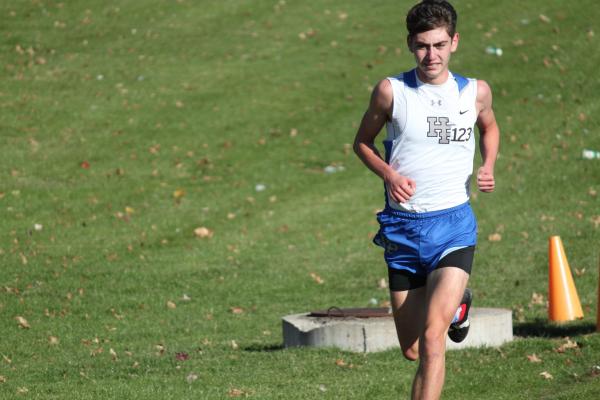 Senior Erik Anderson finished in 99th place with a 17:26.36. He worked together with Brown in their flight, but cramped up badly in the final mile. Anderson has been a consistent varsity contributor and has helped the team have success over the years. He will be ready to perform at a high level due to his commitment as he enters his final track season. 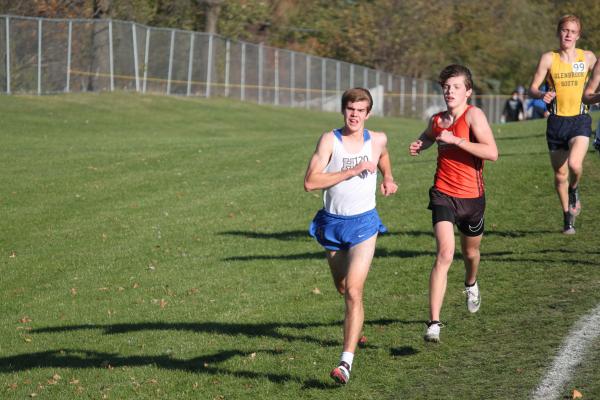 Despite not having an IHSA State Cross Country Meet this season due to COVID-19, teams looked to see who would have been the State Qualifiers. This season, the standard to qualify was that you had to be one of the top 7 teams or the top 10 individuals not on those teams. The team finished in 9th place overall. Polydoris was the 3rd Individual Qualifier (this is the 3rd year qualifying for State as an individual) and Wehner was the 8th Individual Qualifier! With TWO STATE QUALIFIERS, the Giants keep the state qualifying streak alive at 11 years! Out of all of the boys teams in this Sectional, only 3 have had a team or individual qualify for the State Meet for the past 11 years! Lake Zurich, New Trier (just added to this Sectional in 2020), and Highland Park!

What a strange season. The team did an amazing job remaining committed and staying healthy. The support from the cross country families was greatly appreciated by the coaching staff! Hopefully, next year things will be back to normal. The team has an opportunity to be very successful in the upcoming seasons with the return of many of the top runners and a crew of young runners that are hungry to make their mark and contribute to the team’s success.

“Commitment means staying loyal to what you said you were going to do, long after the mood you said it in has left you.” -Author Unknown