Lukaas Nales Qualifies for State Meet in the 400 Meter Dash!

The Giants came into Sectionals with team members performing at their best in recent meets. This meet brought the level of competition to new heights. The HP line-up included numerous young guys getting great competitive experience. The team had some big performances on a hot and windy day. 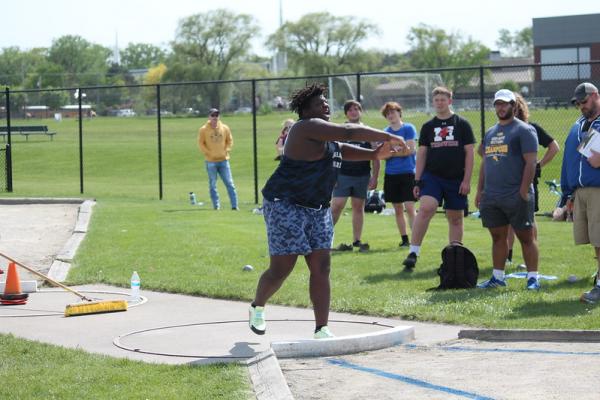 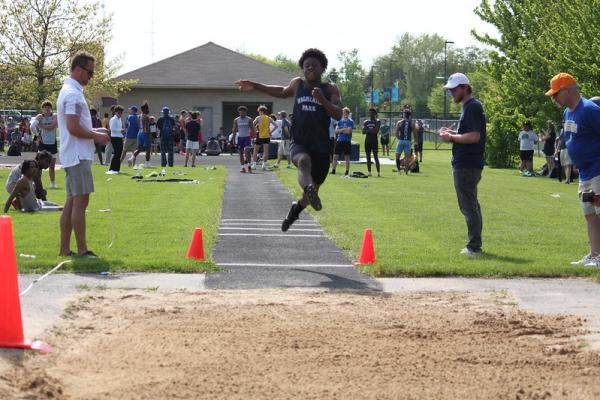 Freshman Carter Livermore ended his season with some tremendous recent performances. At Sectionals, he took 8th place in the 3200 meter run in 10:04.09. As he continues to improve his racing tactics, he will drop even more time and have great success. Sophomore Nolan Schott battled tough to run 11:33.15. 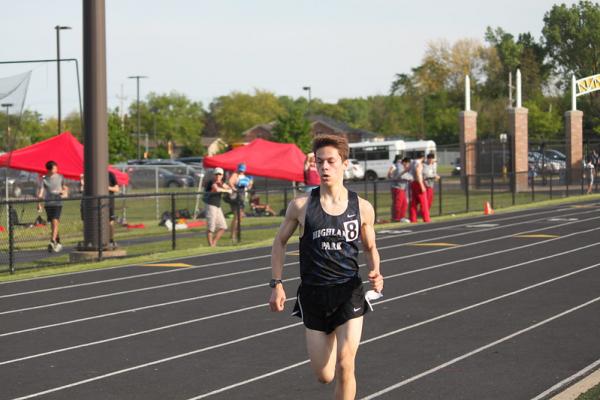 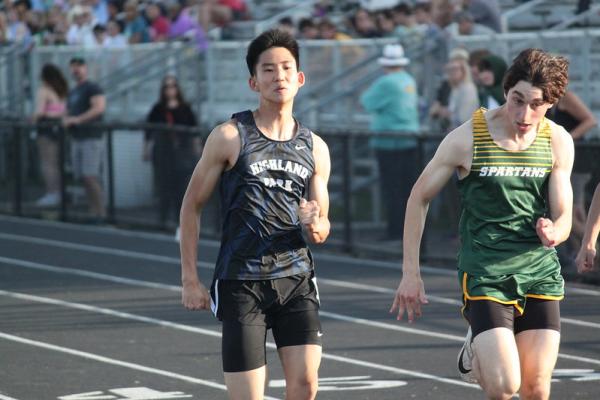 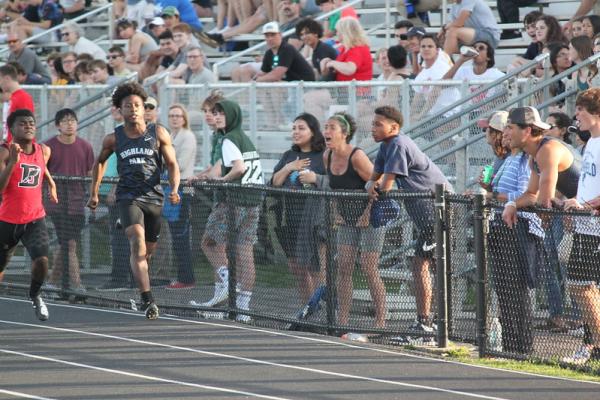 The 400 meter dash was an event the Giants knew they had two incredible sophomore runners with the ability to medal and possibly qualify for State. Lukaas Nales ran an amazing :49.85 to take 3rd place and qualify for State! It was his first time going sub 50 in an open 400. Doug Anderson also ran a PR and finished in 5th place with a time of :50.55. He just missed qualifying for State. They were the top 2 sophomores in the event. 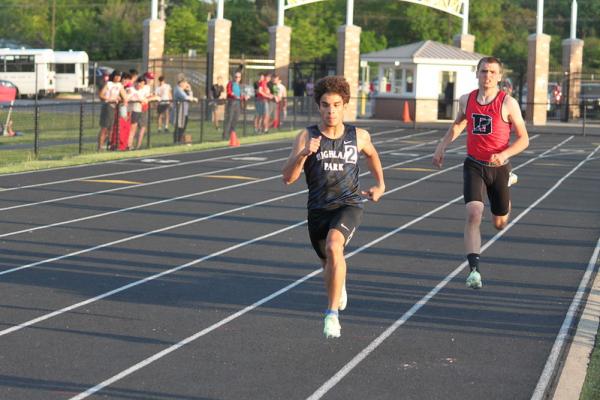 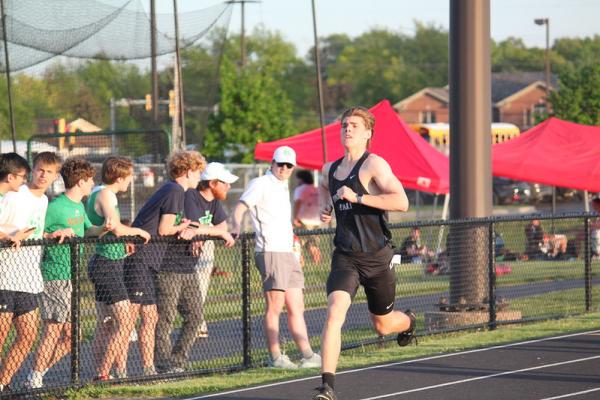 Senior Peter Soutsos ended his high school career with a strong 300 IH race of :45.06. He will be competing in track & field at Monmouth next year. 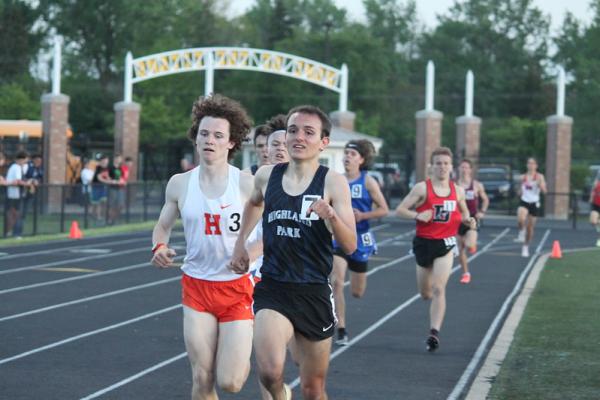 Calliste and Eam both came back with two more personal best times in the 200 meter dash. Calliste ran :23.48 and Eam crossed the line in :23.82 (first time going sub 24 seconds). The sprinters had a very successful meet (and season).  They showed, by following the training and trusting the process, success would follow. All open 100, 200, and 400 runners raced to PRs. Also, 2 of the 3 sprint relays placed in the top 7 to earn medals.

The meet had its ups and downs for the team, but overall it was a good meet for the Giants. Many personal bests and a State qualifier. The coaching staff is excited for how much talent returns for next season. That being said, a great deal of work must be done to surpass what was accomplished this season and more HP athletes needed to be added to the roster to help fill in the gaps and increase the depth in many events. Now, the coaches and team will support Lukaas Nales in his quest to earn a medal at the IHSA 3A State Track & Field Meet!


The nominations for Giant of the Meet included:

Giant of the Meet: