The Giants competed in the Stevenson Opening Cross Country Meet hosted at the Vernon Hills Sports Complex. Those that raced competed well on a very hot and windy afternoon.

Junior Jason Polydoris took control of the race by the mile (4:59) and started to pull away from the field.  In the final mile Stevenson’s top runner began to close on Polydoris. He eventually caught and passed him to take the win. Polydoris finished in 2nd with a 15:53.72. 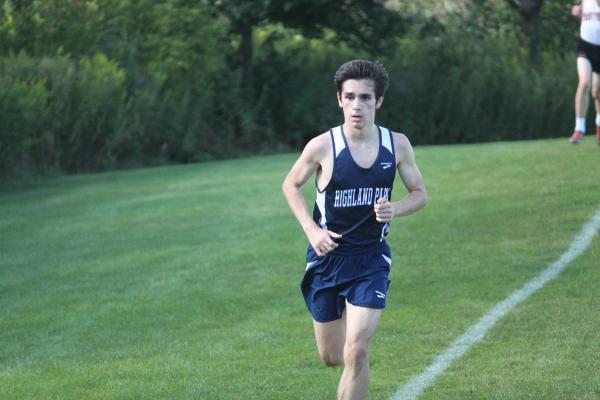 Next in for HP was junior Erik Anderson in 10th place (17:27.58) as he battled to catch the Stevenson pack. Sophomore Alex Brown got out well, but was unable to hold pace and finished in 15th (17:52.29). The top 3 Giants know that they have much better races ahead. 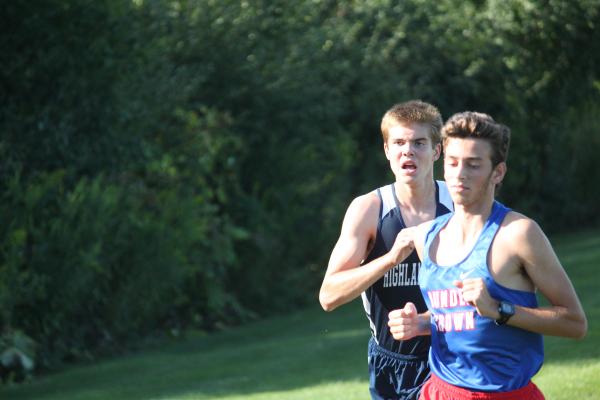 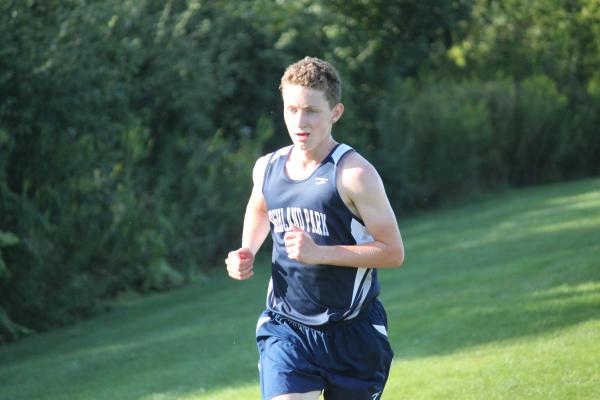 Next in for HP was a strong pack of 3 led by senior Max Marmitt. Marmitt joined cross country this season for the first time and has already been a strong addition. He ran a solid first race to finish in 18th place (18:01.25). Junior Max Friedman has put in a great deal of work and it showed as he ran 18:13.74 for 23rd place. He just passed his teammate, freshmen Angel Zeferino, near the finish. Zeferino took 24th in 18:16.44. The coaches are excited to see what this talented hard working freshmen can accomplish this season and in years to come. 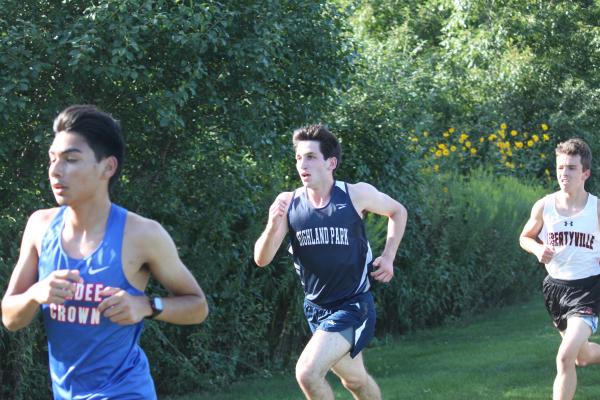 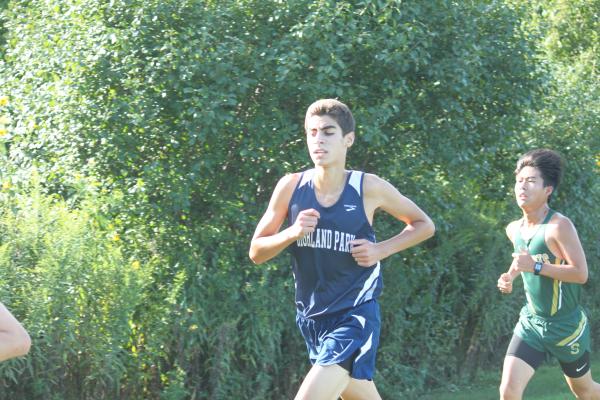 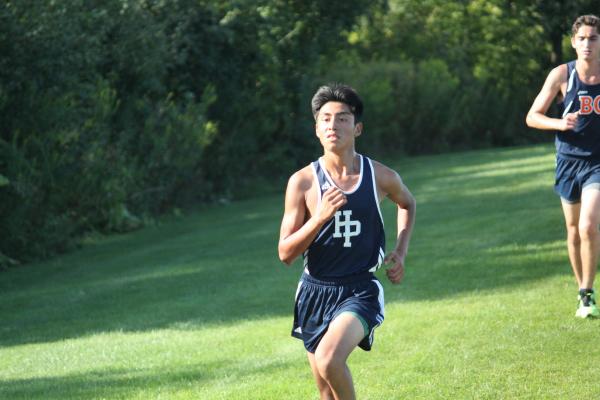 The team has a great deal of work to put in to raise the bar. This meet was just a start and the team will improve with the addition of those that did not race. They will also need to show even more toughness as racers. If the commitment to excellence is made, this team has the potential to be successful.